Sweden is a country with a known collaboration with Nazi-Germany during World War 2 where they for example sold iron to Nazi-Germany. Nazi-Germany started World War 2 with an attack on Poland and needed this iron very much. So the help was effective in the warmachine of Nazi-Germany. Sweden officially said they were neutral during World War 2 but they also let many Nazi-German soldiers go by train to Finland to fight the Soviet-communists there (around eastern Finland). As I remember even some thousands swedes joined the fight against the communists in that region. In swedish television there was an informative movie about a young man who joined the Nazi-Germany army, I think it was the SS. He had a horrorful experience on the eastern front that Nazi-Germany had against Soviet-communist-Russia. It was because people got killed on both sides with exceptional brutality. The Nazi-Germany had concentration camps where they starved and gassed to death mostly polish people and Jews (but also some gypsies who also had brutal medical experiments with Josef Mengele supervising them). The leader of Nazi-Germany was Adolf Hitler with a now famous look with a little square moustache.

Now with all this information of the sad and horrorful history of northern Europe and Russia. The swedes went for gas-ovens in some of their apartments in Sweden.


Apartmenthouse with gas-ovens from the 1950s. The building have been renovated a bit later, on some occasions.

It is pretty logical that as a polish person with some Armenian DNA you can get to feel like a potential victim for racial violence in different forms here.

Gas-oven in apartments do exist in Sweden.

Now it feels like some people are playing on my fears on the air-quality in this home. It is easy to know that bad air goes upwards and this building has ventilation airflow that is public in a way because its the same ducts going through the building upwards. So my apartment is high up with a risk of much bad air and gas-oven fumes accumulating inside.

How do they play on my air-quality fears? I think they do it by saying outright something about climbing-technology. This while a company with a swastika-symbol reminding logo has their car parked on the parking outside. Their website is on this adress: https://klatterteknik.se/. There you can see that scary logo and climbing technology information. I am pretty sure someone has gotten into my apartment that I had earlier. Then also into this one I have now. So now on the 6th/7th floor I am still scared someone wants to get in (home invasion) illegally.
Now the scary Nazi-terror that I am thinking about as a possible reality does not end here. Then it is looks like an SS-man (dressed in mainly black and northern European look) with a Nazi-German looking cap (some of the Nazi-soldiers had caps). He holds a mat that makes him reminding of a Nazi-German cremator, or what they are called, who put for example dead polish people and Jews into ovens to cremate the corpses.


A man dressed in black with a black cap looking like a cremator in an concentration camp during WW2. 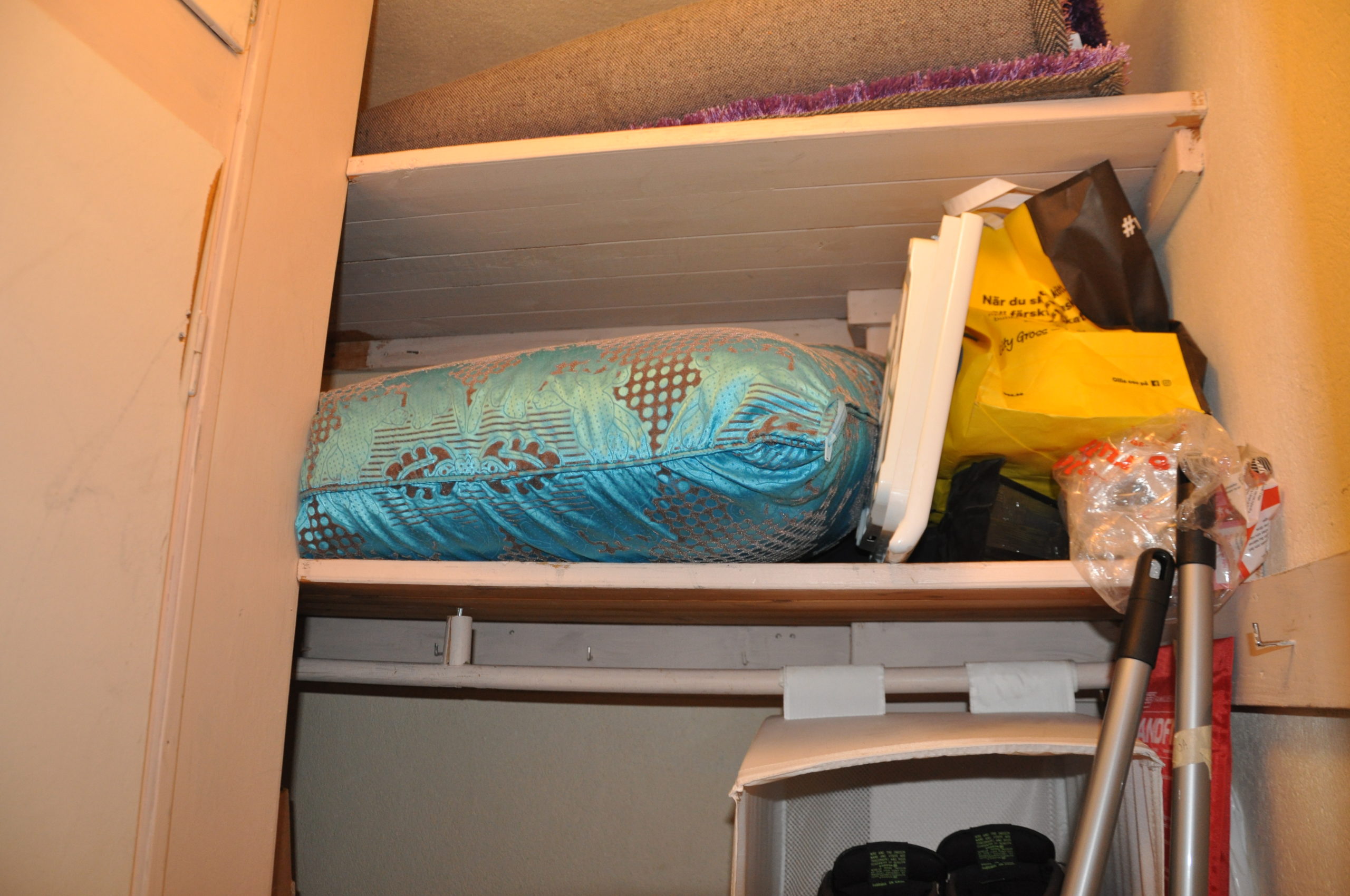 In my apartment there is a wardrobe with shelves looking like Nazi-beds in an concentration camp. All built by the state (Familjebostäder).

Now the Swedish police hairstyle, as my impression is after after living here 29 years is this: They have so short hair they look like Nazis in a way (they are also swedes).

They are also all very tall which makes one think if they are specially bred for their roles. Okay, I understand its starts to sound like science fiction from Hollywood. However I am just saying my fears. Nazi-Germany did have a breeding program for northern looking German people. So such ideas were real politics during the time of the Third Reich (Nazi-Germany).

Now I have explained how I, maybe a bit philosophically, feel negatively about the situation in Sweden and Nazism.


Donate to support me